We believe every young person deserves to thrive. 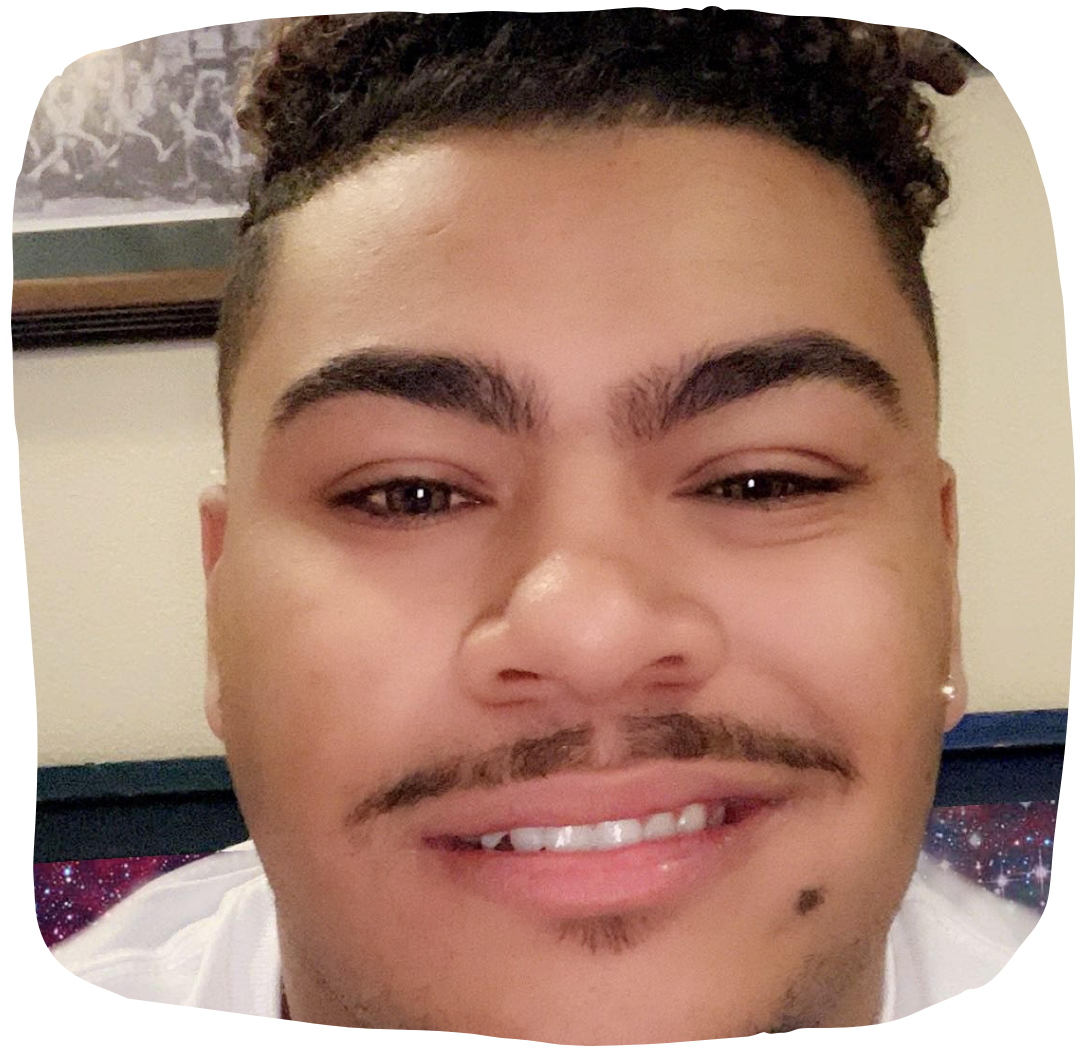 YOUTH ADVISORY BOARD MEMBER
Pronouns: he/him
‍
At age 5, Augstin was a normal kid about to face conflict head on. In San Lorenzo, CA he had lost his mother due to alcohol abuse, and he was placed into a foster home temporarily. Later on, he dealt with issues regarding his father. There came a time where Augstin’s father had become too old to take care of him further solidifying his place in the foster care system. Due to the foster care system, Augstin had to learn a lot about his goals in life, and how you only have one chance to succeed. He not only wanted to succeed for himself, but for the people around him. Twenty-eight foster homes was enough for Augstin to realize that many youth in the system do not deserve the same kind of treatment that he met when in the system. Augstin strives to become a paramedic, because of the passion to help people around him. The illnesses that his family went through fueled this passion to provide care, the same care he wished he could have granted to his own family. Augstin wishes to care for people with those same problems. One of his biggest motivations that led him to work with youth is from his brother Gilbert, who introduced him to an organization called PEERS. There, Augstin took on the role of a Transitional Age Youth (TAY) Mentor. This role made him passionate to help the youth in his community, and be one of the voices for them-- something they may not have had otherwise at that time in their life.


Back to HYPE Center Youth Advisory Board 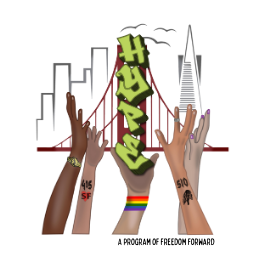 The HYPE Center is an initiative of Freedom Forward.